Romans brought grapevine to the Croatian Danube Region back in the 3rd century AD, during the reign of Emperor Probus. That was the beginning of intensive cultivation of grapevine and wine production in this region. Belje vineyards are situated on the southern slopes of Banovo Brdo, the highest hill in Baranja, covering a total of 650 hectares.

Vineyards are dominated by Graševina, which is the best-known wine variety in Croatia and the one that gives the best wines precisely in the Croatian Danube Region. Apart from Graševina, we also grow Chardonnay, Merlot, Cabernet Sauvignon and Blue Frankish. Experienced winegrowers tend to the vineyards and handpick the grapes from almost 3 million vine stocks every year. In the middle of the vineyard, there is the most state-of-the-art vinery in the region, with a total capacity of 8 million litres of wine. 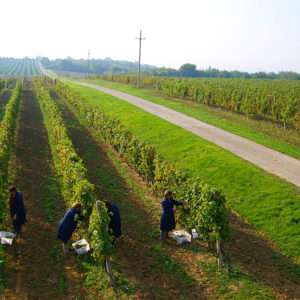 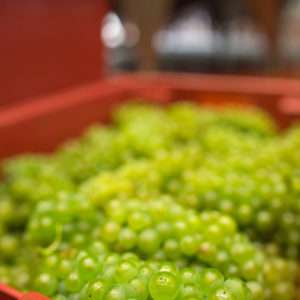 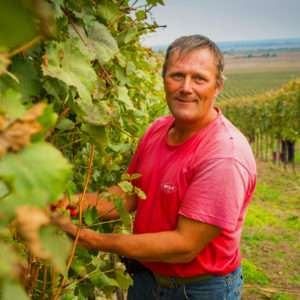 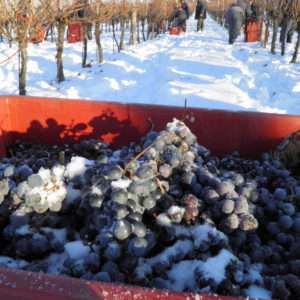 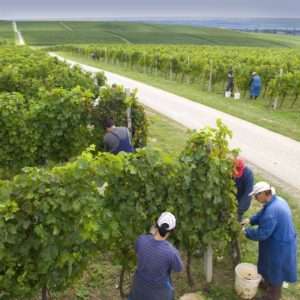 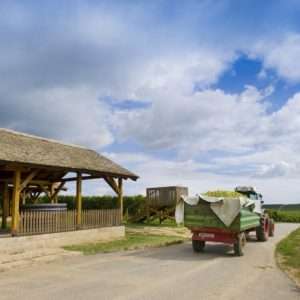