The first ABC fresh cream cheese was produced in Belje in 1980, in the same Dairy Plant in which it is still produced today. Milk for the production of ABC cheese arrives on a daily basis from a total of 5 dairy cow farms, which are likewise part of Belje. One of those farms is Topolik, a fully automated farm where 500 cows are milked by 6 robots. The robots need 6 to 7 minutes to milk one cow. Topolik is one of the largest automated farms in this part of Europe, and it represents a great step forward in raising of dairy cattle.

Belje’s largest farm is located in Mitrovac and is part of an agricultural complex comprised of a dairy cow farm, a biogas plant and a greenhouse for tomato production. With its 2,000 cows, Mitrovac is also one of the largest dairy cow farms in the region; it is likewise specific because of its large rotary milking parlour, where 60 cows are milked in just 15 minutes. The basic feed material used for feeding all cows in Belje is coarse fodder, which is obtained from arable land surrounding every farm. Cows on Belje farms on average produce around 25 litres of extremely high-quality milk per day, which amounts to a total of 35 million litres of milk on an annual level. The extremely high quality of milk is connected with the local feed material used for feeding cows; milk quality is the reason why ABC cheese is renowned for its taste and texture.

ABC cheese is produced using a unique technological procedure from carefully selected and controlled milk produced on Belje farms. Its only ingredients are milk, cream and a pinch of sea salt. The production process does not include the use of any preservatives or additives, which is why ABC cheese is a favourite among all consumer age groups. In its 40-year existence, ABC cheese has developed a rich variety of flavours (Classic, Chives, Ham, Kulen, Tuna, Chilli) and a large selection of packaging sizes (20 g, 50 g, 100 g, 200 g, 500 g, 1 kg, 2.5 kg and 5.5 kg). It is the market leader in the segment of milk and cheese spreads, and its quality and flavour serve as an inspiration not only when it comes to all kinds of sandwiches, but also when it comes to numerous sweet and savoury dishes, to which it gives a special aroma and fullness of flavour.

Davor Bošnjaković, chairman of the Board of Belje Plus, has pointed out: “ABC cheese is one of our most important products. It achieves great sales results both on the domestic market and on 20 export markets. In its 40-year tradition, it has won numerous national and international quality awards – of these, I would like to particularly mention the Crystal Taste Award, the third place in the World Championship Cheese Contest, Superbrands, Best Buy Award, Product of the Year, and the fact that ABC cheese has had the privilege to bear the Selected by Moms marking for three consecutive years. ABC cheese is the true example of traceability of local production, as well as an authentic local product with which numerous generations of consumers have grown up. In our 40-year tradition of production, we have remained loyal to simplicity, locally produced milk and top quality.” 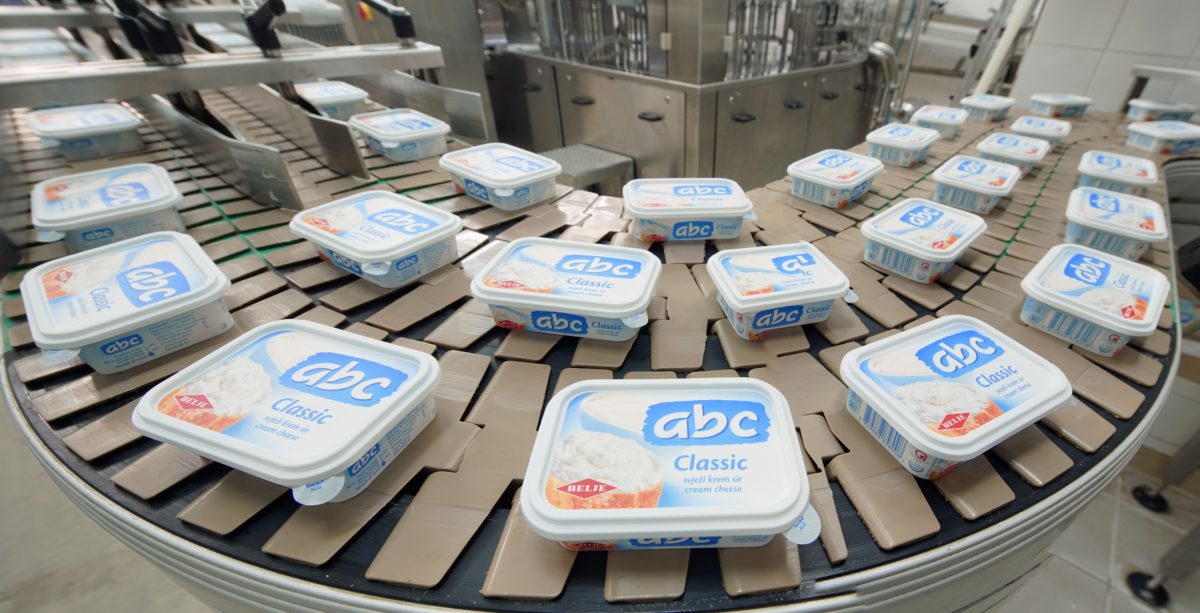