End of harvest at Belje

The peak of high-intensity works in crop farming is the harvest of barley and wheat, and this has just been completed at Belje’s fields. According to aggregate data, average yield of barley is 7.8 tons per hectare, and 9 tons per hectare when it comes to wheat, which is something that crop farmers are very satisfied with, considering that these numbers are the highest recorded in the last five years.

Goran Miličević, member of the Management Board of Belje responsible for crop farming made the following remark about this year’s harvest: “This year, which was truly challenging when it comes to winter crops, was also marked by a cold and damp spring period, followed ultimately by a harvest time that will be remembered by high temperatures in June and extreme rainfall occurring mid-July. With the right use of agricultural techniques, we have successfully reduced the impact of weather conditions on wheat and barley crops, resulting in record yields.”

This year, barley and wheat were sown on a surface area of 6,000 hectares, which accounts for 30% of arable land farmed by Belje. Crop farming is at the beginning of the production traceability chain and is followed by the company’s own Fodder Factory, 25 farms and the food industry of Belje, which all form a complete From the Field to the Table production process. 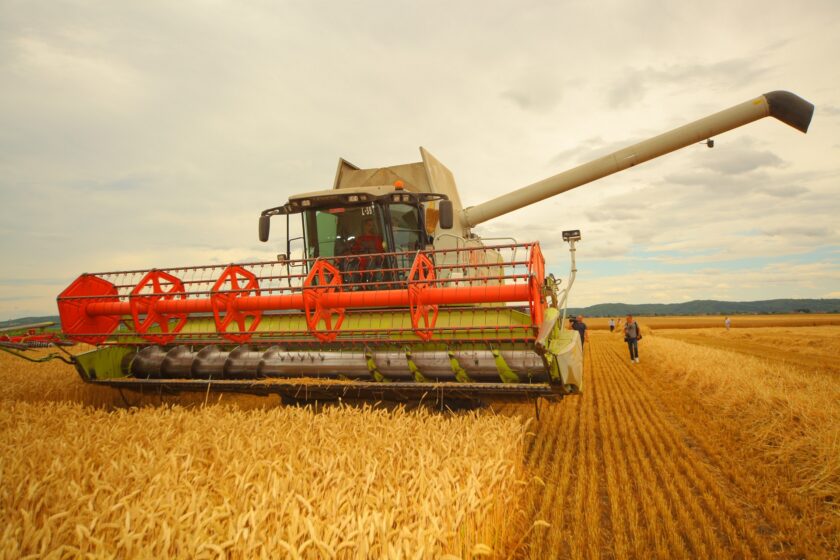